Adapa Joins the Terminal Expansion Project of the Kuwait Airport 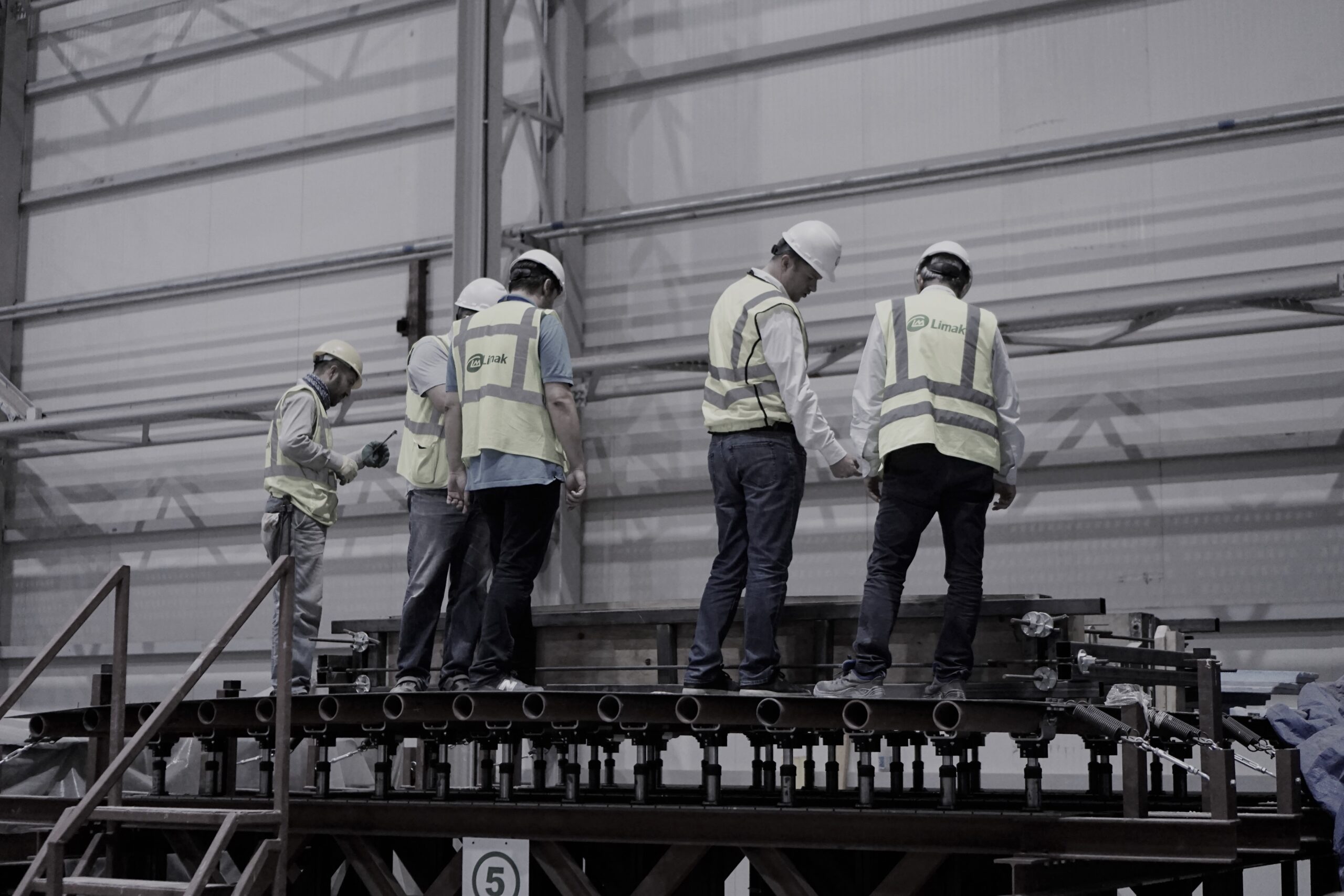 Adapa Joins the Terminal Expansion Project of the Kuwait Airport

Adapa was awarded a contract in June 2017, to supply 85 Adaptive Moulds for the construction of the new passenger terminal at the Kuwait International Airport (KWI). We were handpicked by the Turkish construction company Limak İnşaat, who won the tender to build the new terminal. In addition to supplying the adaptive moulds, we are also tasked with the ongoing maintenance of the moulds and the training of Limak’s engineers on how to use the moulds. More details to follow soon.

Adapa’s Adaptive Moulds will be used for fabricating the 40.000 interior wall and ceiling panels.
Image credits: Fosters and Partners.

While Adapa’s team is working hard to assemble and install the Adaptive Moulds, the
bearing constructions are being erected onsite by the Limak crew.

The new terminal project at KWI has created thousands of job opportunities in Kuwait. A source within Limak tells us that there are roughly over 10,000 people working around the clock to ensure that the new terminal is open for business by late 2021.

By the time of the launch of the new terminal, Adapa will have helped produce 40,000 concrete panels.